Local 1620 reached an exciting milestone in 2019
as we celebrated our 70th anniversary!

70 years of advocating on behalf of members, ensuring fairness in the workplace and embracing comradery within our Union.

On August 15, 1949 Local 1620 was established within the IBEW and given jurisdiction for utility work for the Province of Newfoundland and Labrador. The hard work of our members from 1949 propelled us on a path to great success and growth. We whole-heartedly thank them for their courage and foresight!

Back in 1949, there were employment issues relating to employer work locations. With strong worker support, especially from lineman, a meeting was held by eight workers at 148 Pleasant Street in St. John’s. Led by Richard (Dick) Murphy, they organized a discussion meeting. The group made the necessary registration to the Department of Labour and became certified under the IBEW. We were then chartered by the IBEW as Local 1620.

These workers were instrumental in our Local’s formation. Once formed, Dick then became Local 1620’s first President and was sworn into office at our first Local Union meeting on August 24, 1949. Minutes from that very meeting are available for your review here.

Under Murphy’s leadership, Local 1620 went on to negotiate its first collective agreement with Newfoundland Light and Power Co. Ltd. He provided energetic, sensible guidance for the Union and established a great rapport with the company. Because of this, wages and working conditions were improved.

Since then we have grown and made many working improvements. Because of all our past Union leaders, we have come a long way and our benefits are better than ever.

“The establishment of the IBEW Local 1620 resulted from six or eight months of discussions between employees of Newfoundland Light and Power in 1949 with strong support, especially from linesmen. Work location discussions reached a climax when eight individuals attended a meeting at the home of Dick Murphy at 148 Pleasant Street, St. John’s. The meeting decided it was the correct time to form a Union. With Murphy as the leader and subsequently being elected as its first president, the Union came to fruition with the necessary registration being made to the Department of Labour. Discussions with the company began almost immediately and the general manager, Mr. Harry Roberts, provided a welcomed and understanding reaction as a contract satisfactory to both the Union and the company was formed.”

“It was immediately evident that the overall status of employees was greatly improved. Murphy provided energetic, sensible leadership for the Union and established a rapport with Newfoundland Light and Power that was of exceptional benefit to Union members, improving wages and working conditions.” 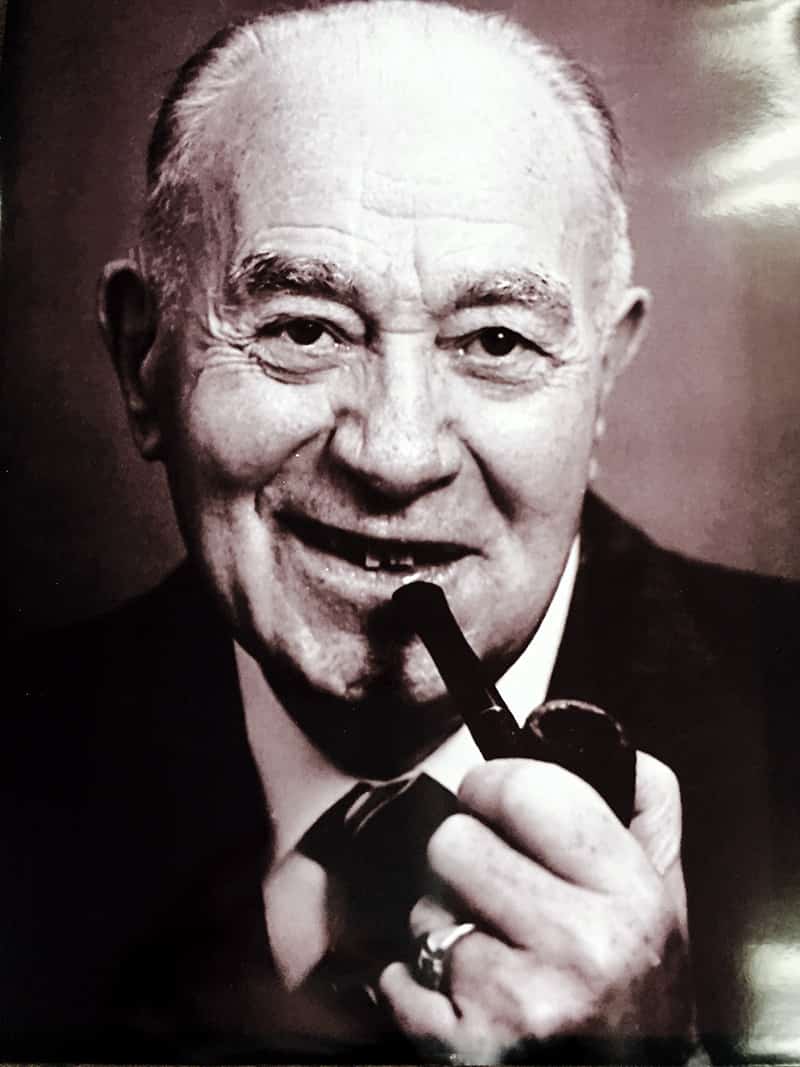 “The Union played a major role in the building of the St. John’s Memorial Stadium in 1954. Murphy continued as Local 1620 president and was elected president of the St. John’s Trades and Labour Council. With Local 1620 providing exceptional support, the Council agreed to have 1% of all St. John’s Union wages devoted to the fund to build the stadium. It was also through Local 1620, spearheaded by Murphy, that the Reddy Kilowatt Credit Union was established and flourished, and the 30-year-club was put into place for employees who worked for long periods of time with Newfoundland Light and Power. It should also be noted, again with correct support from company linesmen, that Newfoundland Light and Power became the dominating entry in Trade Races at the Royal St. John’s Regatta with extremely successful results. It is interesting to note that Murphy declined promotions for several years so he could remain with the Union as president, but eventually graduated to a management position, mainly responsible for company promotions and good will.”

“A member of the provincial bowling hall of fame, Murphy, who rolled a perfect 450 score, led Newfoundland Light and Power teams to more than their share of titles in the St. John’s Commercial Bowling League, a league that featured as many as 58 teams from various St. John’s companies and of which Murphy was president for 28 years.”

1950, October 3
Membership presented with the financial statement for year-end.

1950, November 17
R. Murphy informed the membership that it was the intention of the local to apply to the provincial government for Union certification. It was moved and seconded that the secretary serve notice on the company that the Union wished to open negotiations on a new contract.

1951, February 1
Newfoundland Light and Power gains control of Bay of Islands Light and Power, resulting in the extension of the jurisdiction of Local 1620.

1952, December 2
Apprentices, helpers and groundsmen were officially given voice and vote at Union meetings, as long as they were members in good standing.

1953, February 3
A new agreement was signed. Linemen had hours reduced from 48 to 44 hours per week for the same pay; monthly employees received eight percent per month, while operators and the meter department received $20 per month. The operators also received three weeks holidays, an increase from two weeks per year to compensate for the lack of statutory holidays.

1954, February 8
Moved and seconded that junior employees be granted the privilege of approaching their foreman or senior operator with regard to future advancement and if not given assurances to carry on to supervisors or operating superintendent, then to the general manager and finally the Union.

1954, May 4
Signed a new agreement for six percent as accepted by the majority vote.

1954, October 5
Motion accepted to have meter readers in the Union. Also looking for a 10 percent increase in the new agreement and a five-day week for the meter department.

1955, March
Company asking for a two-year agreement. This was turned down by the membership 9-2. 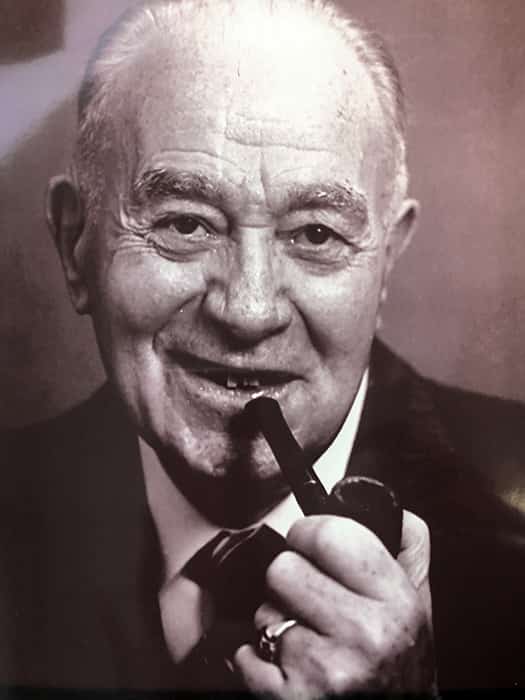 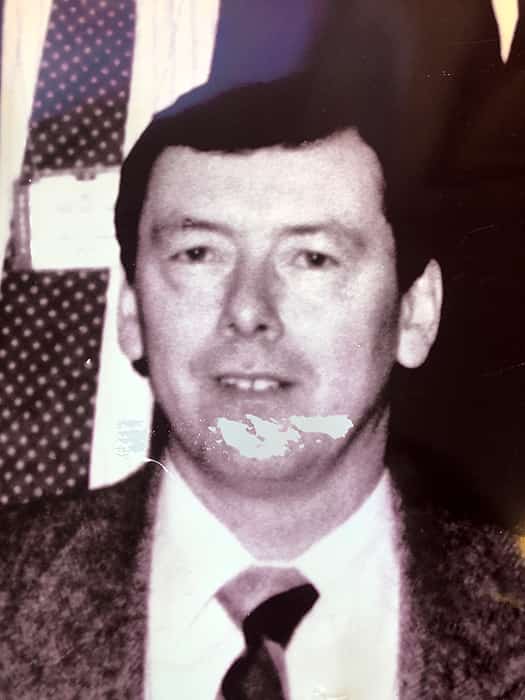 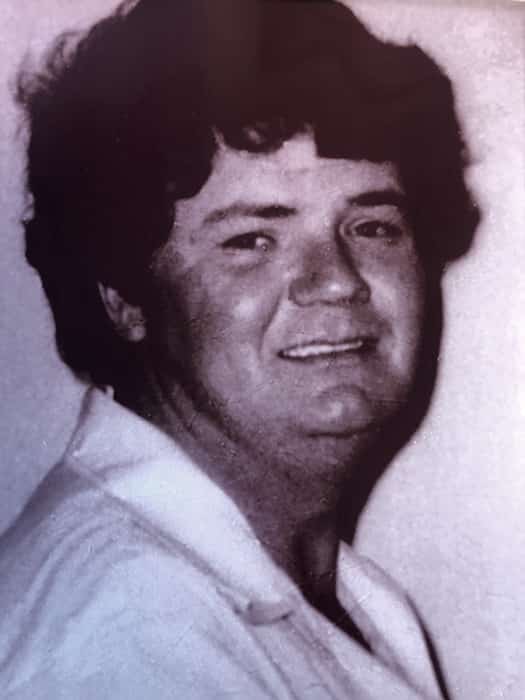 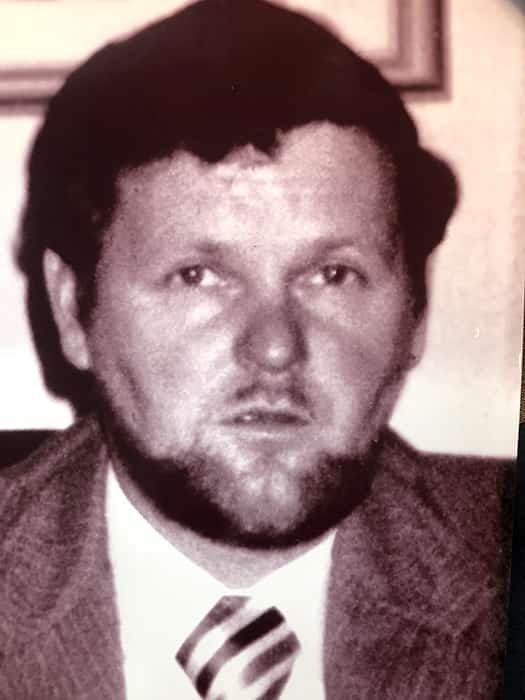 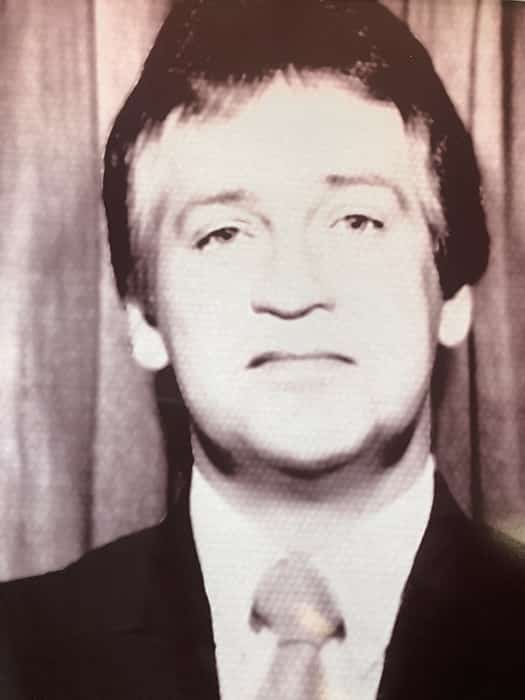 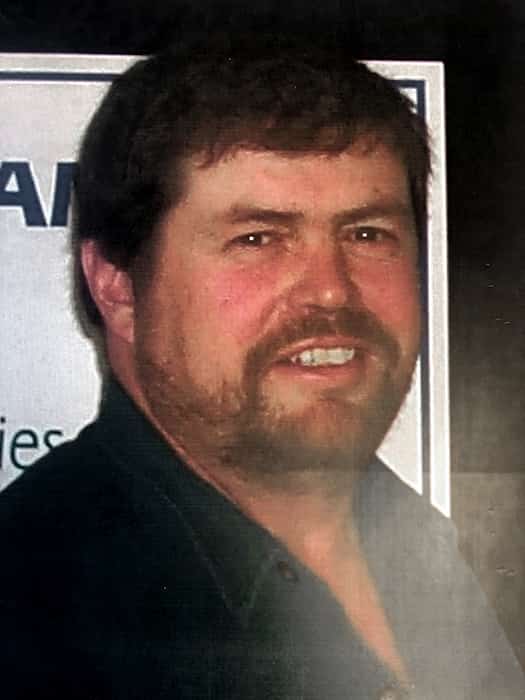 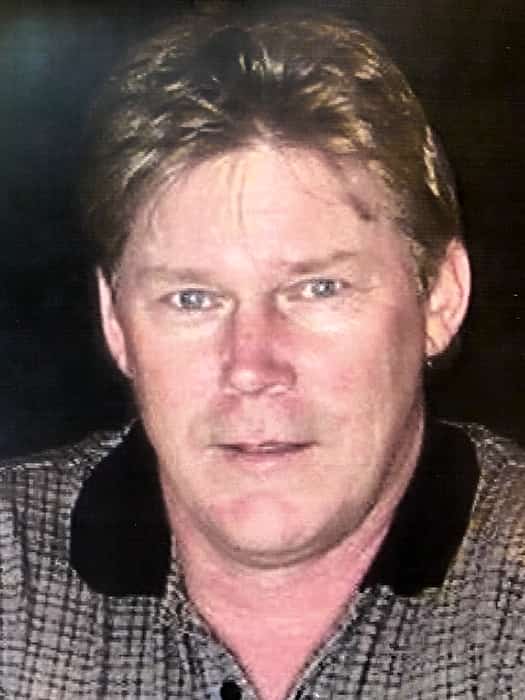 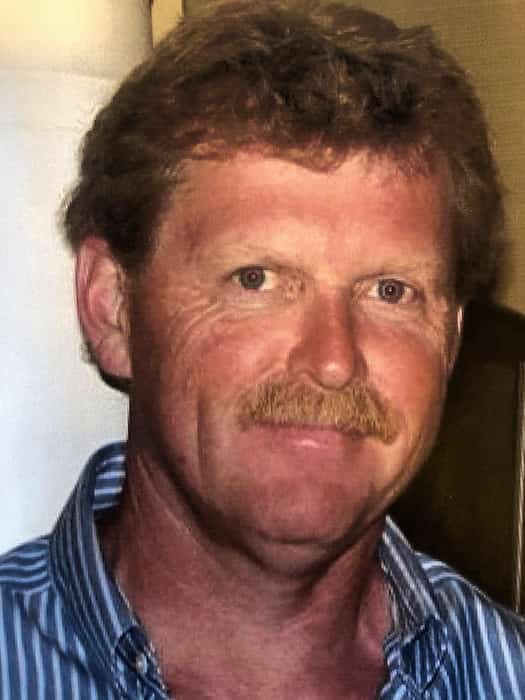 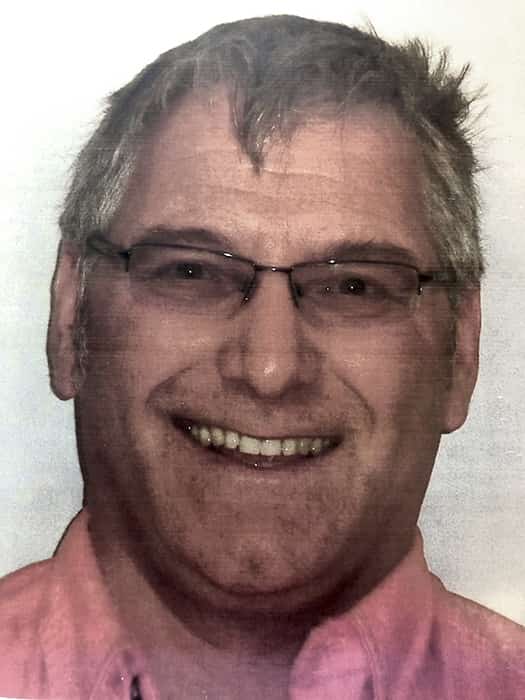 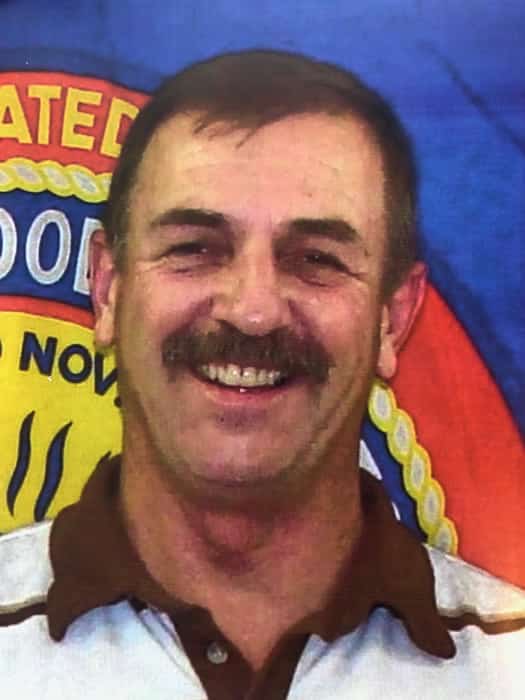 Here you can view our past newsletters. To receive future editions of newsletters, the latest news and updates please ensure your email address is up to date on your online profile. 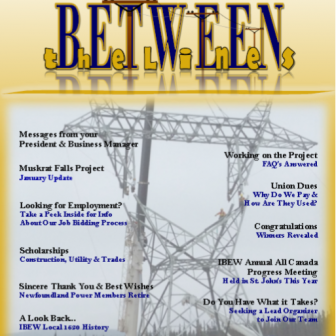 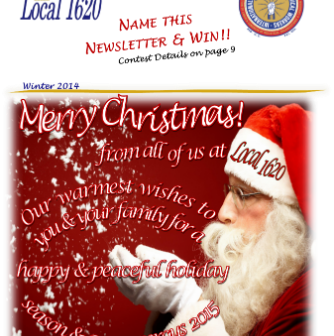