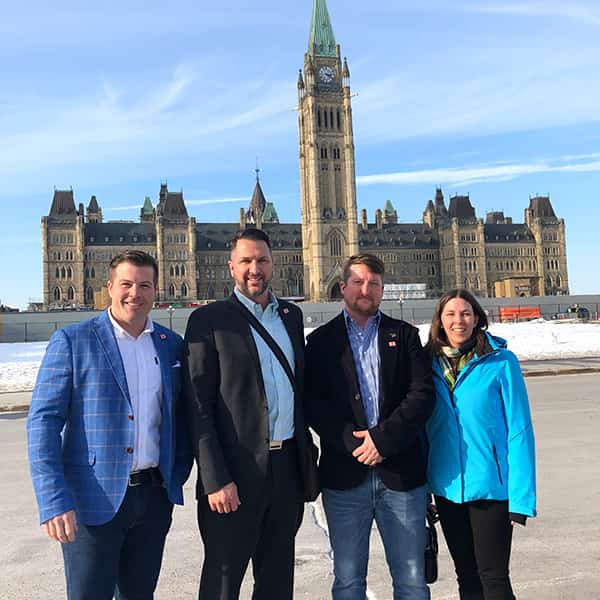 Some of the issues of focus in their lobbying efforts included: Implementation of a universal, single-payer pharma-care program; Protection for workplace pensions when a company goes bankrupt; Establishing a federal minimum wage of $15 per hour and rising with inflation; Re-establishing a Federal Fair Wage Policy; and Ratification of International Labour Organization Convention No. 190 on Violence and Harassment.

When labour challenges undermine our quality of life, lobbyists play an important role in making things right. Some government policies can threaten workers’ rights and lobbyists work to change and influence those policies, so that our workers have a voice. They also raise public awareness to issues affecting our labour force and confront these changes at higher levels.